Error loading page.
Try refreshing the page. If that doesn't work, there may be a network issue, and you can use our self test page to see what's preventing the page from loading.
Learn more about possible network issues or contact support for more help.
×
No sample available 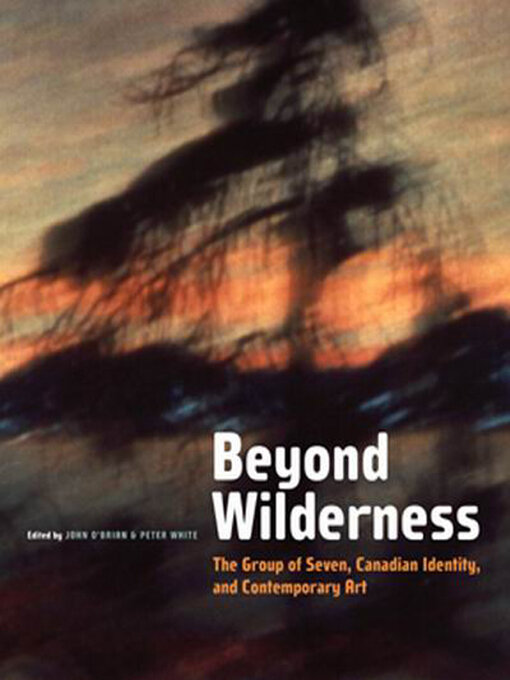 Why is availability limited?

Availability can change throughout the month based on the library's budget. You can still place a hold on the title, and your hold will be automatically filled as soon as the title is available again.

The Kindle Book format for this title is not supported on:

The OverDrive Read format of this ebook has professional narration that plays while you read in your browser. Learn more here.

You've reached the maximum number of titles you can currently recommend for purchase.

Check Out What's Being Checked Out Right Now

Add a library card to your account to borrow titles, place holds, and add titles to your wish list.

Have a card? Add it now to start borrowing from the collection.

The library card you previously added can't be used to complete this action. Please add your card again, or add a different card. If you receive an error message, please contact your library for help.